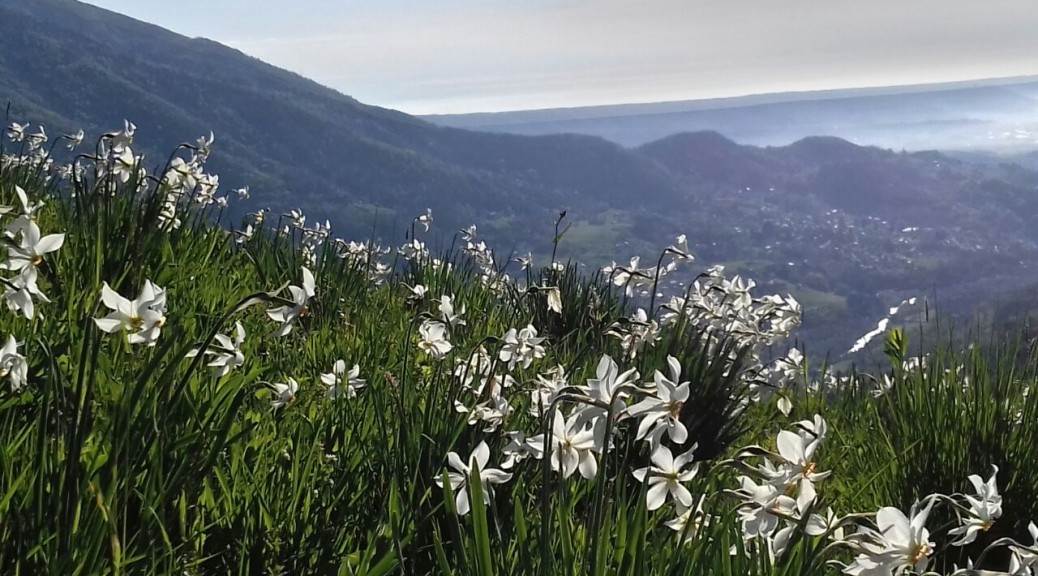 A Valley which is inhabited since the Dawn of Time

The Valley is nestled in the Graian Alps, northeast between the valleys of Champorcher (Valle d’Aosta) and the Valle Orco and Soana to the Southwest. Not too far at all from the Gran Paradiso National Park, you will find the Monte Marzo, the peak in which the river Chiusella has its source.
The ancient engravings of “Sentiero delle anime” and “Pera dij crus” are to be linked to the very beginning of man’s presence among these slopes. Back into its remore past, the Salassi – a legendary ancient Celtic tribe – had long and bitterly fought against the unstoppable Roman troops to defend their domains in the Valley. It was in fact the Romans who developped an interest for the area in order to exploit the pluri-secular mining sources of pyrite and iron: just until the last century that the mining ceased to characterize much of the Valley’s economy. Interestingly, some newly discovered minerals still remain available exclusively in this corner of the planet.

Although Eleonora Duse already discovered its charm by purchaisng a summer house by the end of the 800’s, the Valchiusella remains one of the few places in the Northern Piedmont still occasionally attended by domestic tourism. The Valley is in fact paradoxically better known by foreign trekkers, climbers and mountaineering lovers: with more than 500 climbing routes,the outdoor space of Traversella is one of the largest in Europe. The picturesque lakes of glacial origin of Alice Superiore and Meugliano instead, along with the lunar landscape of the special natural park of ‘Monti Pelati’ close to Vidracco, represent just a few of the hundreds of invitations to try out an interesting network of trails.

All you have to do is just to drop by and discover it yourself!